Several other states allow for vaccination exemptions for philosophical reasons.

All states allow for medical vaccine exemptions with a doctors approval.

But, is the federal government planning to step in and eliminate state vaccination exemptions. 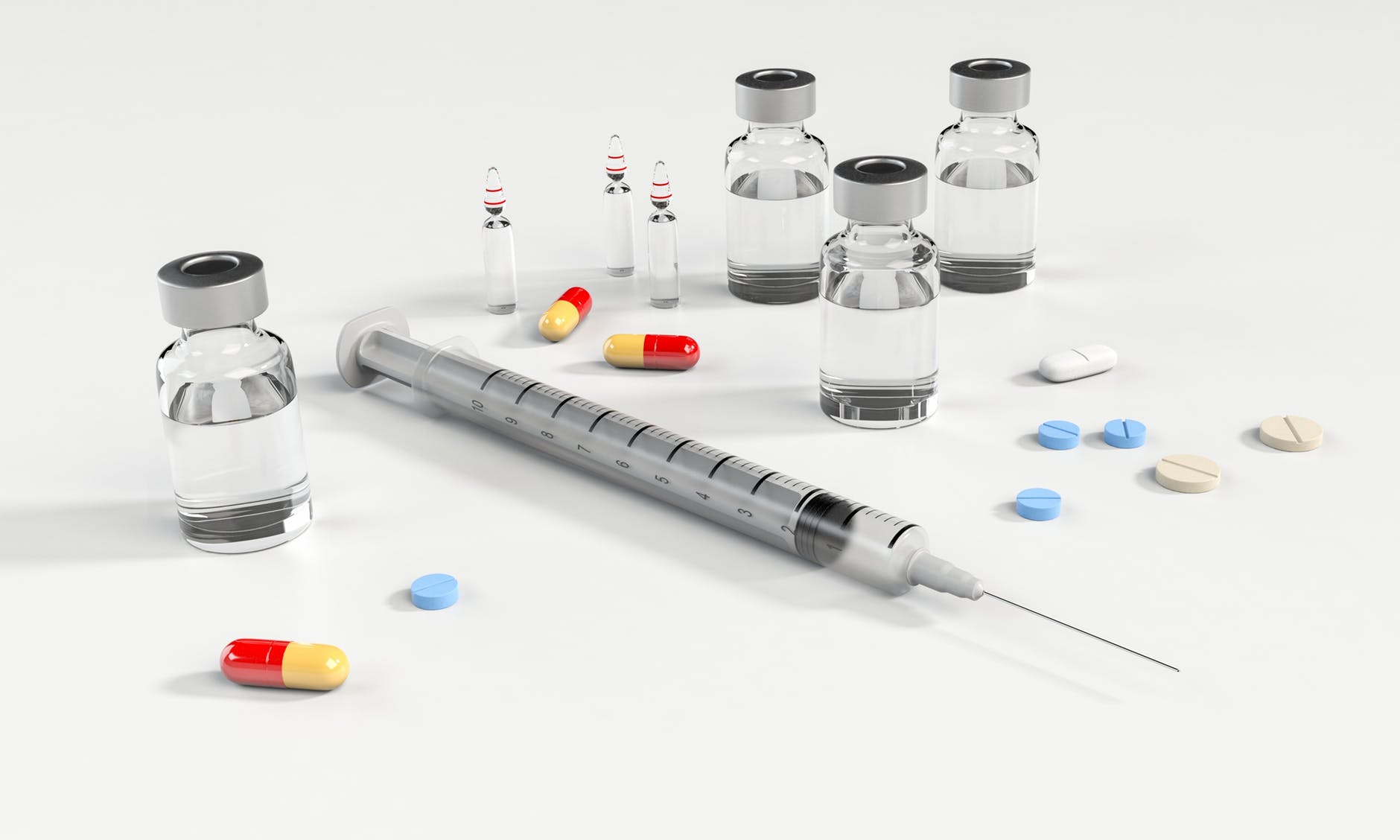 This is crazy, the director of the Food and Drug Administration told CNN on Tuesday February 19th, that the states “force the hand of the federal health agencies” if individual states do not crack down on vaccine exemptions.

Here’s why, the answer is mostly due to an “outbreak” of measles in the US. There have been a little over 100 cases of measles in 2019, and most of them, 62, are in Clark County, Washington just north of Portland. Reportedly most of these cases were with individuals who refused vaccinations.

Due to this measles “hot spot”, FDA Commissioner Dr. Scott Gottlieb came forward and told CNN that the federal government may step in and force vaccination on a national levels for measles and other diseases.

“Some states are engaging in such wide exemptions that they’re creating the opportunity for outbreaks on a scale that is going to have national implications,” Said Gottlieb of the FDA.

It gets better, he also told CNN “certain states continue down the path that they’re on, I think they’re going to force the hand of the federal health agencies,” he added.

Other medical groups have long pushed for an elimination of all exemptions, except medical for a long time. Groups such as the American Medical Association and the American Academy of Pediatrics.

In response to this news, Dr. Adam Ratner of the Childs Hospital at NYU Langone stated “This is fantastic news,”, “I think some of the states may need that kind of push.”

What’s the deal? Why are so many people opting for vaccine exemptions?

For one, there are many odd things used in vaccinations, from baby fetuses, to monkey and dog kidneys. Truly the list goes on and on, and a complete list can be found on the CDC’s vaccine information page.

On the other hand, some find that loading a child with so many vaccines close to birth can shock the immune system, and cause trauma in the body. This can lead to allergies, organ malfunctions, and in some cases autism.

In my experience, your body knows when something is in it that doesn’t belong. Monkey kidneys, dog kidneys, and many of these similar ingredients DON”T BELONG. Your body knows this, and an immune response is triggered. If a 0ne month old baby is exposed to to many xenobiotics, it stands to reason there is a risk of damaging the immune system. This can have many implications especially on a developing body.

The studies go both ways, regardless it will take 50 years to determine the true impact of multiple vaccines in newborns. With 100 cases of measles in 2019, and measles having a fatality of 2-3 in 1000, it is hardly justifiable to force vaccinations on 100% of the public, when we truly don’t know the long term effects of vaccinations.

What’s the bottom line? If vaccinations work, then those that are vaccinated should be safe, and those that don’t want to vaccinate their children reserve that right.