Is Colorado the first state to Abolish Slavery? 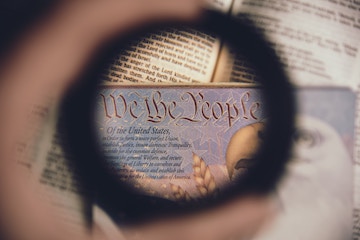 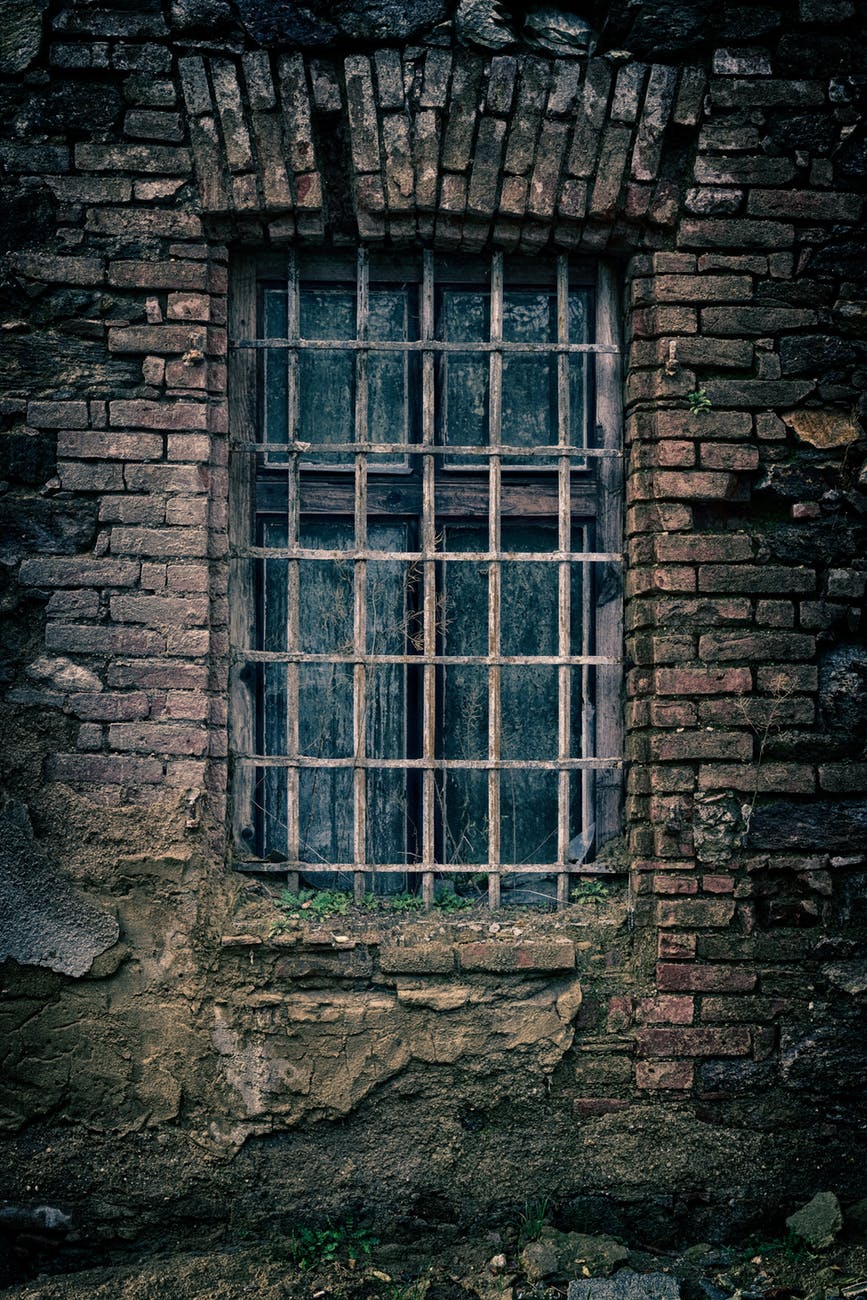 During the 2018 mid-term elections, Coloradians voted to pass a revolutionary ballot measure, and it’s getting almost no attention!

But doesn’t the 13th amendment of the US Constitution already outlaw slavery already?

The 13th amendment of the US Constitution

The 13th amendment of the US reads as follows:

Neither slavery nor involuntary servitude, except as a punishment for crime whereof the party shall have been duly convicted, shall exist within the United States, or any place subject to their jurisdiction.

As you can see, the 13th amendment does not entirely ban slavery. If you are convicted of a crime, you can be subjected to labor, without pay.

But the ballot measure, which passed in Colorado was in regards to amending the language of the Colorado State Constitution. The states amendment is similar, but has a slightly different language.

There shall never be in this state either slavery or involuntary servitude, except as a punishment for crime, whereof the party shall have been duly convicted.

The ballot measure which has passed during the 2018 mid-term, will ban the practice of forcing prisioners to work without pay, in the state of Colorado. This will be accomplished by changing the language of the amendment.

It’s difficult to know how this will impact the legal system. My biggest objection to the forcing prisioners to work without pay (or very minimal pay) is that the prisons, most of which are privately owned, actually make a profit on the backs of the prisoners that work for them.

Whatever your opinion on Colorado’s decision to ban slavery in prison, it is undeniable that prisons do not rehabilitate anyone, and like most things the government does, they usually stand in the way.

Fortunately most of us won’t spend out lives in prison, but regardless you have to treat prisoners fairly, and this is something we do not consider often enough. Though there are many in prison for rebrehensible crimes and deserve to be locked away, many are in there for actions that are only worsened by the current system, some of them are even innocent of any crime at all.

Prison reform is a major issue, and we will have to continue to focus on the issue for those who are unable to speak.

Until then, here are Some interesting stats on for profit prisons.