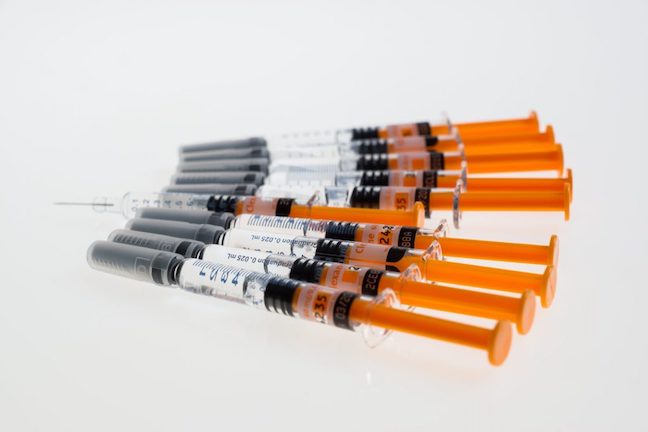 Now, I know what you are thinking, GMO’ soybeans have been around for decades, so what?

Well gene-edited foods are actually considerably different, and there is currently very little regulation surrounding them.

The crazy thing is that gene-edited foods are being pushed forward as a healthier option. But is that true? 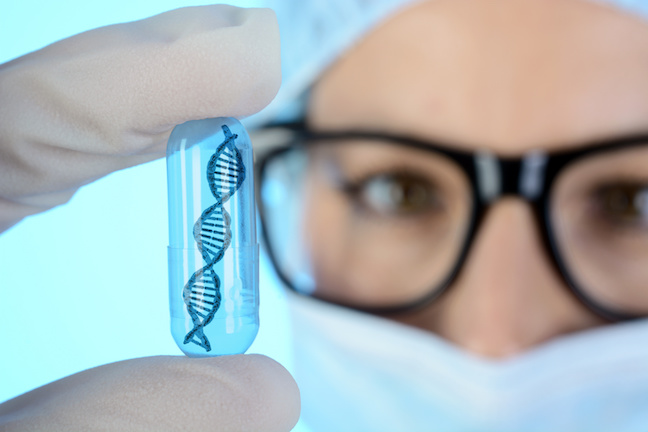 How are Gene-edited Foods different from GMO’s?

Here’s the deal, Genetically Modified Organisms (GMO’s) are made by splicing the genes from one plant, animal, or microbe, into another. Gene-editing on the other hand is different. With the advent of CRISPR and similar technologies such as TALEN, seed producers no longer need to source their genetic information from a current strain of DNA. 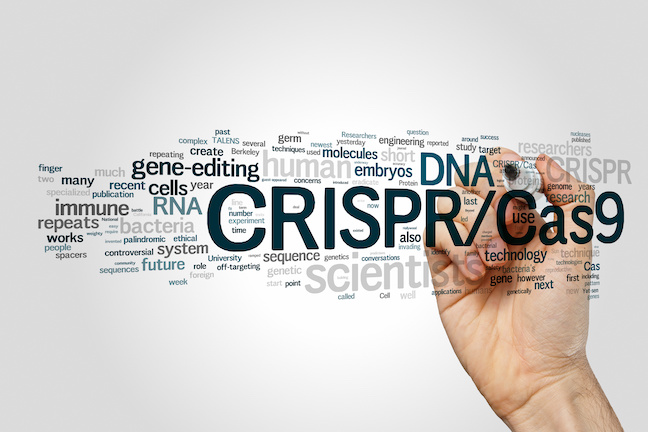 With CRISPR you can pretty much edit DNA as you see fit, without the restrictions of sourcing genetic material. If the plant has a trait you don’t like, you simply remove it, inactivate or replace it with the traits you want.

How will Gene-edited Foods be Used?

Unlike their GMO cousins, gene-edited foods can be modified in a much more specific fashion. Instead of only being able to modify seeds to better survive drought, or be more tolerant to glyphosate exposure, genetic editing can target even more specific traits of the plant or animal.

The gene-edited soybean variety known as Calyxt, which is set to hit the markets any day now, has been edited to produce less trans fat.Trans fats are known to damage the heart. By deactivating the 2 genes associated with trans-fat production, it is thought that the soybeans will be more heart healthy.

Another gene-edited organism set to hit markets shortly is hornless dairy cattle. Recombinetics Inc. has developed dairy cattle of the Holiestiens breed, which do not grow horns. This type of cattle typically develops horns,. By swapping out the genetic coding of hornless cattle with the genes that cause horns to grow, Recombinetics Inc. has developed dairy cattle without horns. This is beneficial to dairy farmers, as dairy cattle’s horns are typically removed. This process is also painful to the cattle, so it is also thought to be “less cruel” to alter the genes of the cattle, as the animals horns would no longer need to be removed.^ 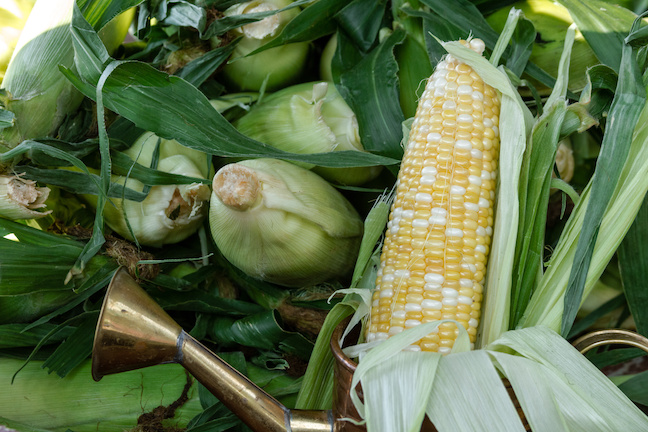 Ever since CRISPR was developed, there has been a rush to use this gene-editing tool for a wide range of foods. Some of the pursuits being taken by researchers are:

Certainly there are many other potential uses that gene-edited foods can serve.

However what are the risks?

The Risks of Gene-edited Foods

Gene-edited foods, much like GMO’s certainly carry risks which should not be ignored.

When gene-editing occurs in one generation, the genetic code will continue onto the next generation. This means once a trait is added, it can not simply be removed. Though this may be ideal for farmers and agricultural entities which want a continuation of these traits, it may not benefit everyone.

With GMO’s we have seen cross contamination of GMO seeds with farms who have non-GMO crops. For example, in places where Monsanto’s BT Corn may be grown within pollinating distance of an heirloom crop, there is a risk of cross-contamination. This could ruin seed which has been breed for generations, and may lead to a shrinking diversity of food crops. These types of things will certainly happen with gene-edited foods as well, especially when it comes to plant seeds.

Of course the number one concern most of us have is, is it a risk to my health?

Well, there may not have definitive evidence for decades.But remember, it took us 50 years to finally recognize that chronic Roundup exposure  can be deadly, and lead to the chronic illness of a groundskeeper Dewayne “Lee” Johnson.^

Though glyphosate is a totally different issue in many ways, it shows us how hard it can be to find the truth on the dangers of such dramatic changes to our food supply.

Gene-edited foods are likely to take over the market rather quickly in the following years. Though they are pushed as healthier, or more humane, we may not know their true impacts on our health for decades to come.

On the bright side, the USDA has passed bioengineered labeling regulations which will begin taking effect in Jan. of 2020. At Least these regulations will require the labeling (in most cases) of gene-editing foods. Until then, we will need to remain vigilant, and remember you can’t go wrong when you grow your own.

Gene-Edited foods will hit store shelves in 2019, but fortunately, Bioengineered food labels will begin in 2020. So we won’t have to wait long until, gene edited foods, and GMOs are labeled.